I used Raspberry Pi and Python to create a smile recognition program. The program uses 400 different smiling and unsmiling faces in a dataset as reference. 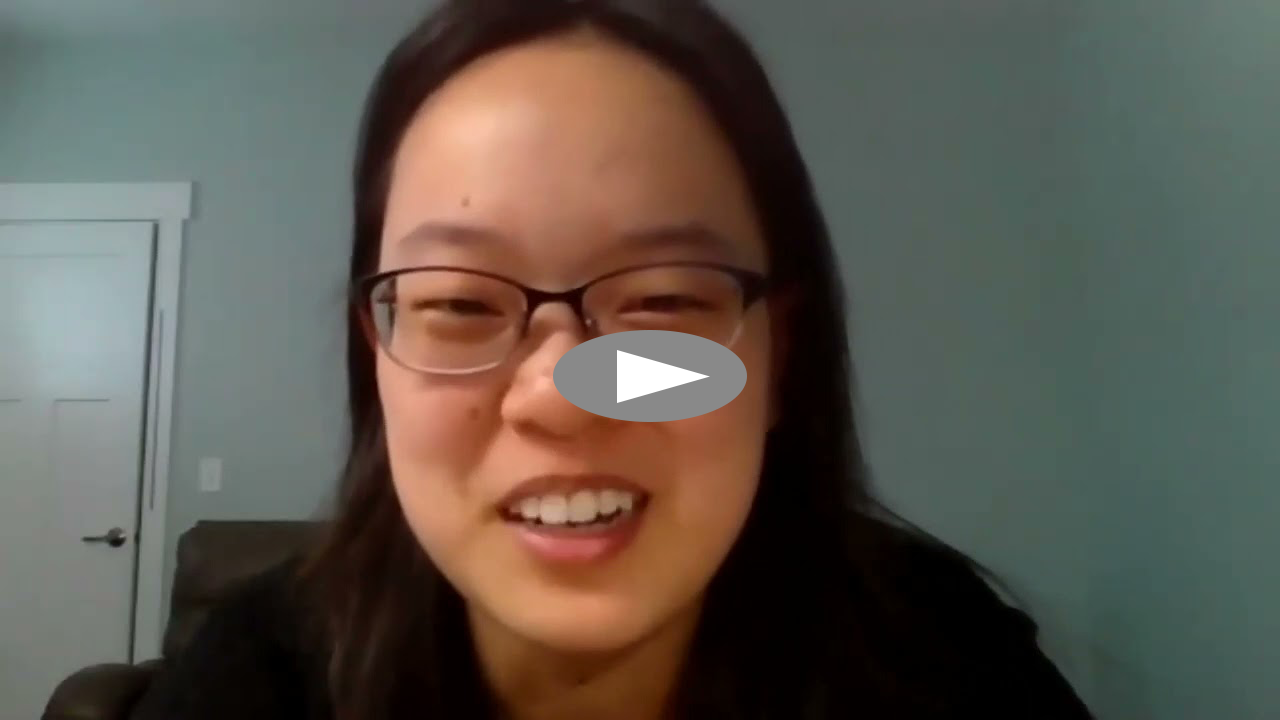 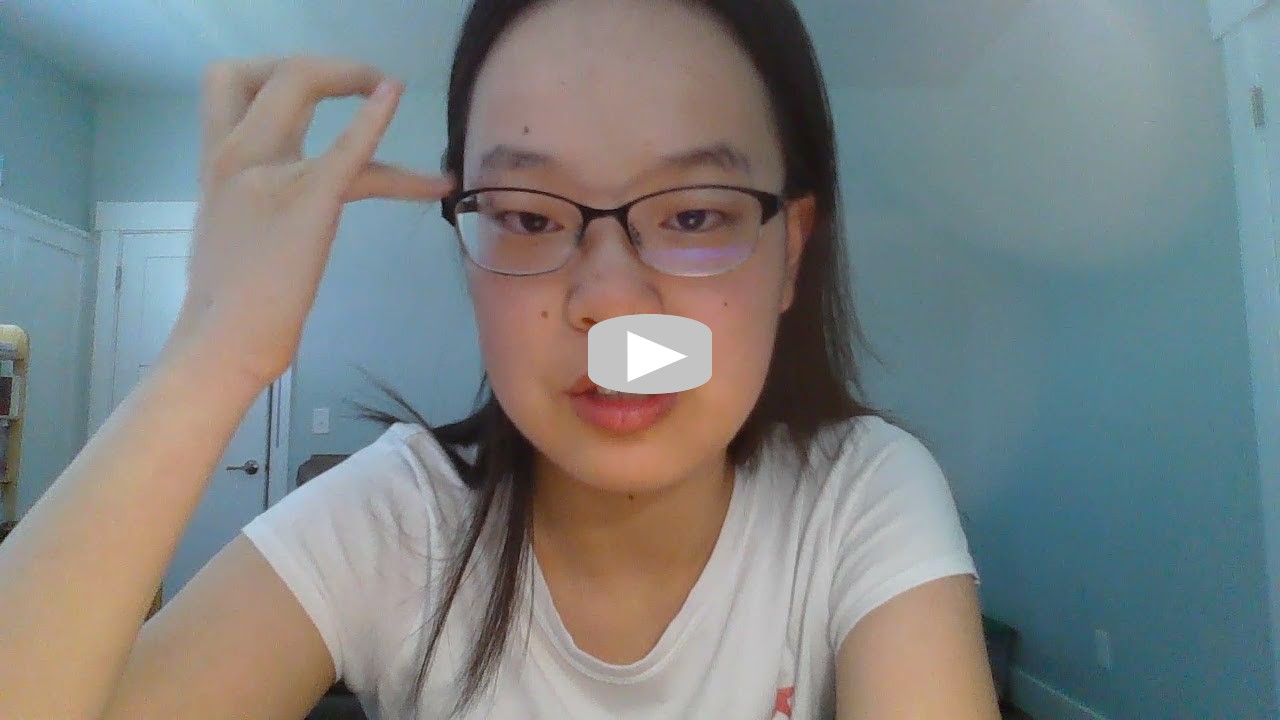 My first milestone was to familiarize myself with Python by creating a tic tac toe game. The game can be played by two players and use user inputs in the form of either the numbers 1 or 2 that I set up in the code. The user can also define the size of the tic tac toe game they wish to play. As of my code, I used numerous for and if loops to set the winning conditions and some while loops with if-else conditions to restart the game after a round is finished. 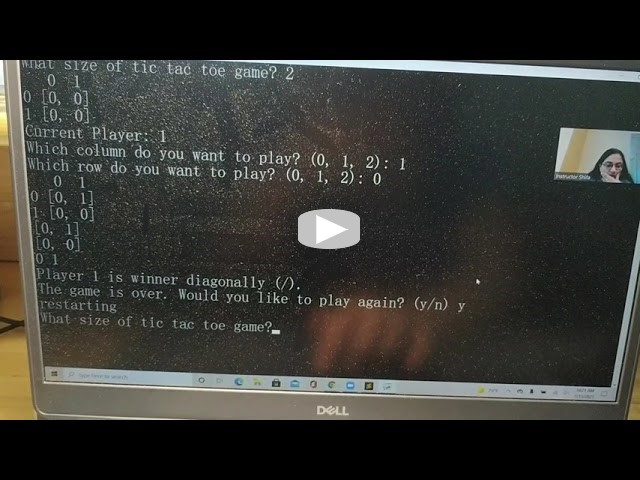